On Sunday, April 15, 2018 the migrant farm workers community and their families of Southern Orange County New York gathered together at the HRHCare Alamo Community Center in Goshen, New York to host a Quermes. Quermes is is a traditional fundraising method used in Mexico to raise funds for Saint Days and other community goals.

There was traditional music played, dancing, and plenty of children playing games. It was a real gathering and celebration of the community. There was a strong showing of support from the surrounding area for the event. The WAMC would like to thank all the parents who organized the event, as well as, all those who attended and contributed to the Quermes fundraising efforts.

If you were not able to attend you can help support the Summer Enrichment Program by making a thoughtful online donation here. All donations are greatly appreciated and directly support the non-profit program’s efforts to educationally enrich the lives of children in the farm workers’ community of Southern Orange County New York. 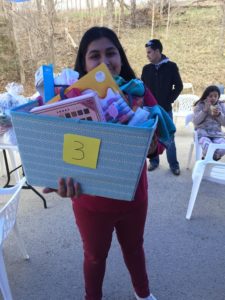 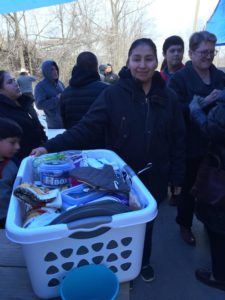 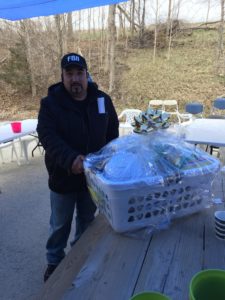 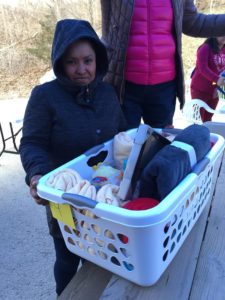 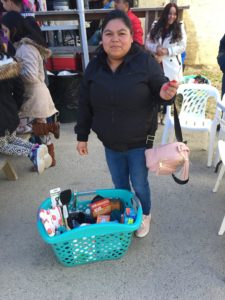 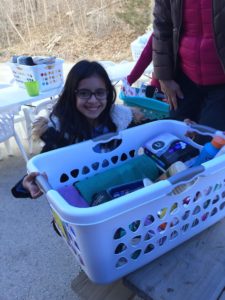 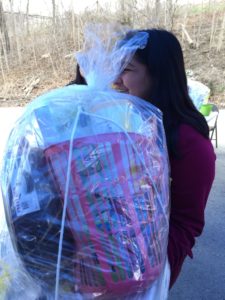 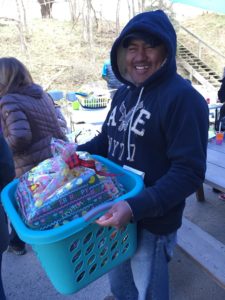 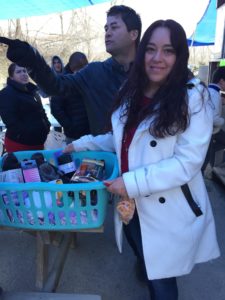