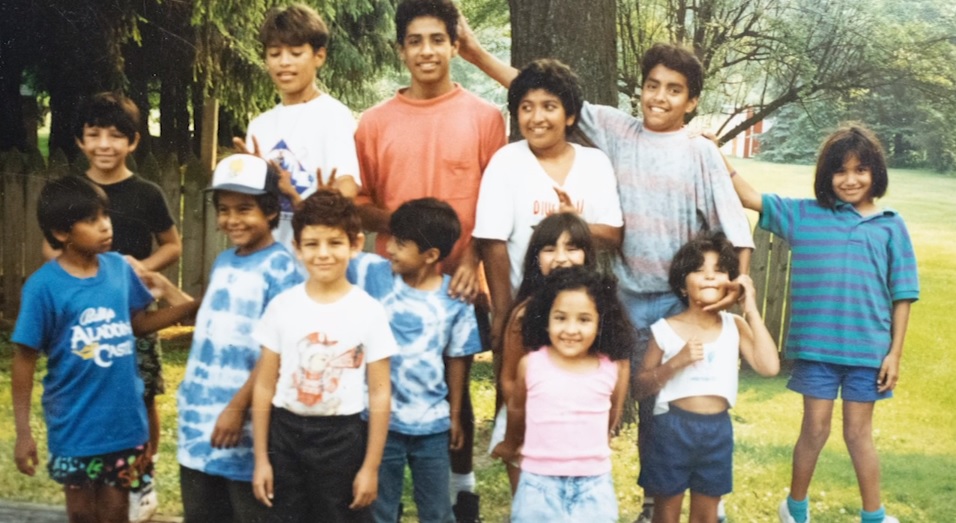 On Wednesday; October 16, 2019 the Warwick Area Migrant Committee debuted its new documentary film “Dulce Esperanza, WAMC at Sixty”. The video was produced by Grandvue Productions and filmed under the direction of John Borst.

The documentary covers how the need for migrant farm workers’ help was needed in harvesting and maintaining the crops starting in the early Twentieth Century. The film then talks about how by the 1960s farmers saw the need to take better care of their hired farm worker help. From that blossomed what would become the WAMC. The documentary talks with the farmers who grew up in the area and farm workers who have worked the land generations themselves as well. It also talks with the Catholic nuns who started the WAMC children’s program and how they continue to their mission today to help those in need. Finally the documentary touches upon how the WAMC helps the migrant farm worker community today and the importance of its educational programs to the leaders of tomorrow who are the children of today.

It is a beautiful and touching memoir about all the people (farmer and farm worker) who make the food on our tables possible through sacrifice, hard work, and community. We hope you enjoy it as much as those who watched the premiere at the WAMC 60th Anniversary Celebration.

If you would wish to support the WAMC and all it does for the children of migrant farm workers you can make a donation to us online here.